The inaugural 2013 Lost Pines Wine Fest was held on Saturday, May 11, 2013 at the Bastrop Brewhouse in Bastrop.

Since there were going to be a number of wineries present and friends Dave and Kelli Potter were going, we decided to make the two hour trip to both support the festival and meet friends.

We arrived at the Bastrop Brewhouse before noon in plenty of time for the opening and I believe we were the first ones through the gate to the festival held below the Brewhouse. Eight wineries were present:

What was nice was the majority of the wineries had the owners present. It was fun meeting people we knew and new people like Roberto Ponte from Rancho Ponte. The one California winery present was Bertapelle Cellars and we learned the owner actually lives in Houston. 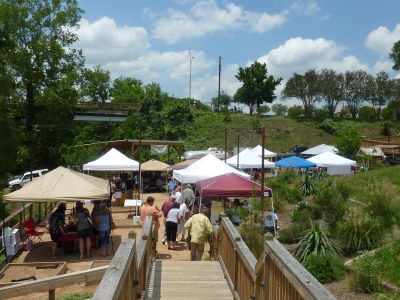 Gloria and I toured the winery booths tasting at least one sample and then met Lee and Barbara Parmeter who also are Facebook friends, but we have never had the chance to meet. They decided to go to the Bastrop Brewhouse for lunch and Gloria and I continued our tastings. During that time Dave and Kelli Potter had texted saying they were eating lunch too. We visited all the winery tables and decided perhaps we should have some lunch.

After a nice lunch we went back to the festival and tasted more wines along with the two other couples. We eventually ended up at a picnic table enjoying glasses of wine and had a great time talking.

For being the first year of the Lost Pines Wine Fest, they had put on a very nice festival and even offered items in a goody bag unlike other wine festivals. We look forward to next year’s festival!

Soon the three couples were off walking to Cripple Creek & Company located in Bastrop. Cripple Creek sells all Texas wines and has a great selection. On the day we happened to visit the store Dan Marek from Georgetown Winery was giving samples of some of his wines. It was nice seeing Dan again and learning about some of his future plans which sound exciting.

We all enjoyed a tasting, some of the food provided by Cripple Creek, and it was a perfect ending to the day. We said our temporary goodbyes to each other and began our journeys home after a wonderful day. 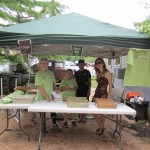 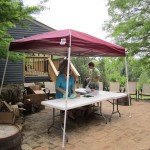 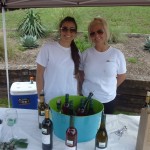 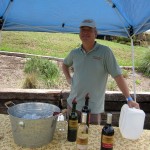 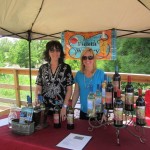 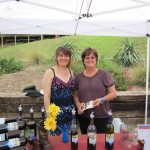 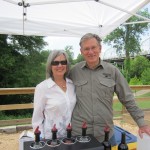 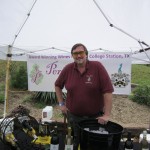 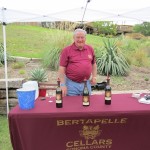 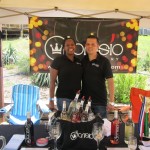