The 2013 Sugar Land Wine & Food Affair will be held from April 24 – 28. This year marks the 10th year of the festival and is expected to attract more than 7,000 attendees over the five day event. Proceeds support a permanent scholarship endowment at the University of Houston Conrad N.  Hilton College of Hotel and Restaurant Management. To date the event has raised more than $250,000 for scholarships awarded to students pursuing careers in the hospitality field.

There is a full schedule planned for the five days including multiple tastings, dinners, cooking demonstrations, and seminars. The most attended event, Saturday’s Sip & Stroll takes place on the grounds of the former Imperial Sugar factory and Char House, both of which are iconic images that dominated the flat plains for miles and spoke to the prosperity and entrepreneurial spirit of the region. 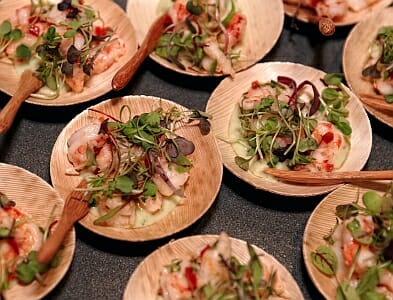 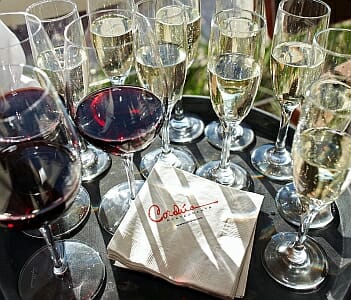 An overview of events is: