Update: Enchanted Manor Meadery is now only available at the Texas Renaissance Festival.

The Enchanted Manor Meadery is located in Magnolia and is owned by Jonathan Odom. The meadery opened in 2010. 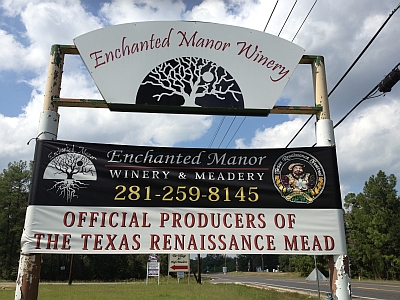 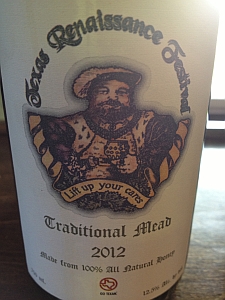 Tastings at Enchanted Manor are held in the tasting room while you sit at the tasting bar. During my last visit, there were four wines and meads available for tasting which cost $1 per taste. The tastings are poured from the bottles which have corks. 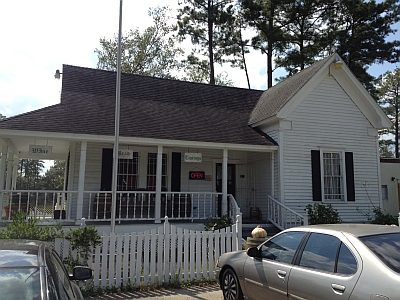 Enchanted Manor made a peach white wine previously for customers looking for grape-style wines but from now on they will only make mead with 100% local Texas honey. Enchanted Manor holds mead education classes which include a logo glass, tastings, tour, and more. Check their website for how to sign up. 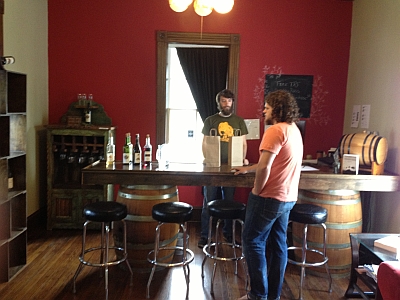 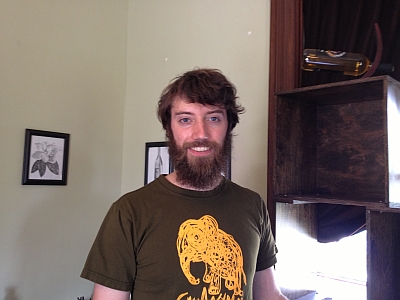 Mead is becoming more popular in Texas with more meaderies opening. As a result, Jonathan Odom with Wendy and John Rohan from the Rohan Meadery started the Texas Mead Association. The Association includes four founding meaderies: Dancing Bee Winery, Enchanted Manor Meadery, Rohan Meadery, and Texas Mead Works. The first Texas Mead Fest was held on September 22nd, 2012 at the Rohan Meadery. I heard it was a success and the people who attended had a great time.