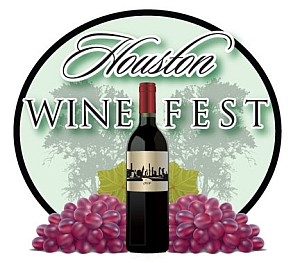 The 2012 Houston Wine Fest will be held on September 29, 2012 from 12pm-10pm. The festival will held this year at Tranquility Park in downtown Houston. This year there are some changes from previous years.

First, there will be 100 wines chosen for your tastings. We actually helped in the decision process in July. A tasting was held of different wines for a fee which included a general admission ticket to the festival. We got to taste whatever wines we wanted and then chose our favorite wines. They totaled up the votes from the various people attending and those will be included in the 100 wines.

The Craft Beer Garden will be enhanced this year with over 20 different breweries. An entire lineup of live music is already scheduled for two stages at the festival. Scratch that. I just heard there will only be one Texas winery present at the wine festival.

We have our tickets and are ready to enjoy some wine!