Texas wine was presented at the 2012 TEXSOM (Texas Sommelier Conference) and the reaction from those in attendance seemed very positive. As mentioned in my previous post on Day 2 of the TEXSOM conference, we first had a tasting break which included Pedernales Cellars offering tastings of their 2010 Viognier and 2010 “GSM”.

The next seminar was called Texas Terroir and was presented by Guy Stout MS (Master Sommelier) and Christy Canterbury MW (Master of Wine). They gave a great and entertaining presentation about Texas wine and the areas in the state where Texas wine is made. 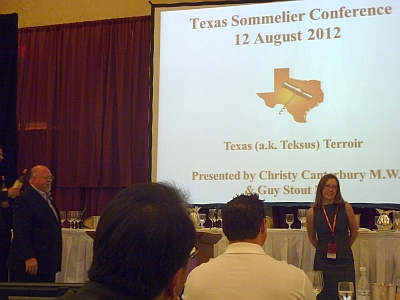 We then got the chance to taste eight wines from Texas which provided a great sampling of Texas wines:

The last evening’s Grand Tasting event presented even more Texas wines from some of the same wineries plus even more. Wineries in attendance with their wines to be tasted were the following along with the winery’s representatives: 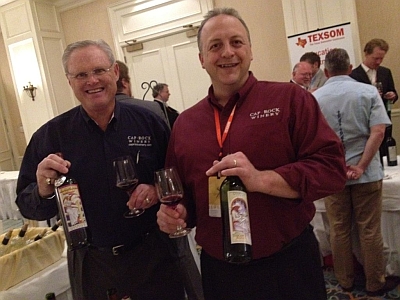 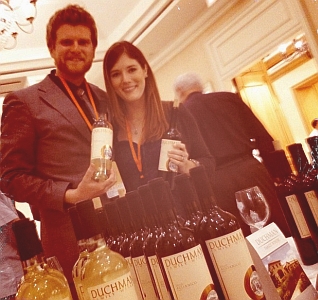 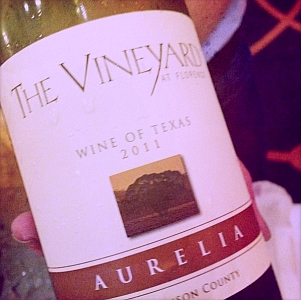 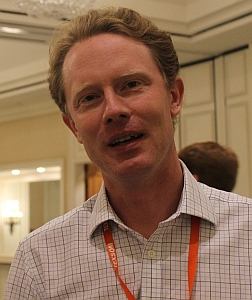 Fredrik Osterberg
Courtesy of What Are You Drinking? 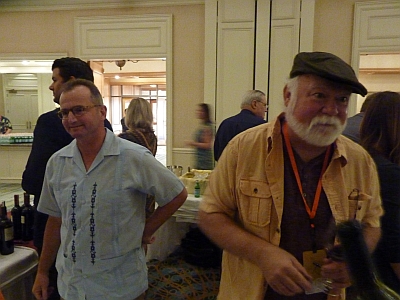 It was a great time at TEXSOM and I think Texas wines made a great showing to those there. At least for the ones in attendance, they will never need to say, “What? Texas makes wine?”